webmaster-tangent Posted in All, Water 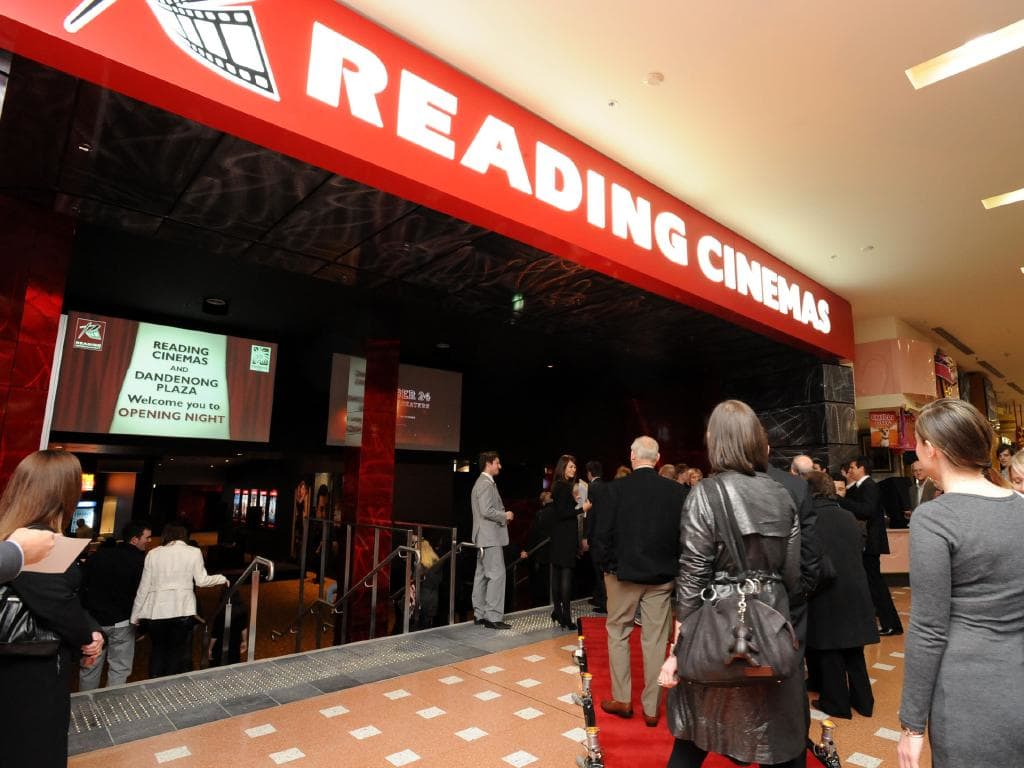 A major drainage fault forced Reading Cinemas Dandenong to shut its doors, leaving moviegoers devastated. The cinema, based in Dandenong Plaza, advised a hydraulics malfunction in the centre had caused the problem.

In a statement released on the company’s Facebook page, Reading Entertainment said: “Through no fault of Reading, the cinema has been forced to close its doors after experiencing a major drainage failure associated with Dandenong Shopping Centre’s base building hydraulic services”.

The damage took the cinema by surprise, faced with having to almost completely refit the customer facing and back of house service areas. The forced closure was to last several weeks with no certainty as to when the reopening date would be.

Hundreds of people expressed their devastation on the company’s Facebook page after the announcement. Dandenong Plaza management said a main drainage line at the cinema experienced a blockage and the blockage was cleared as quickly as possible, however some flooding occurred which affected parts of the cinema’s front and back of house areas.

The cinema was to shut for at least three weeks while the centre worked with South East Water to determine how the blockage occurred.