webmaster-tangent Posted in All, Other 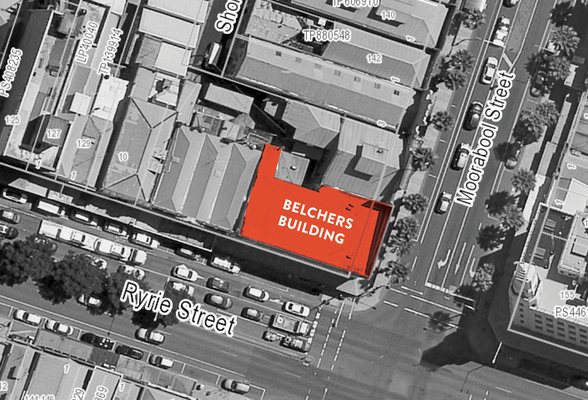 Collapse risks have forced City Hall to order the demolition of a heritage building on central Geelong’s busiest corner.

Forensic testing revealed that much of the Belchers Corner building on Moorabool and Ryrie Sts was riddled with “concrete cancer”, City Hall said.

Basement walls supporting footpaths and roadways were “in danger of collapse” and the facade facing both streets was out of vertical and horizontal alignment. The building was to be demolished.

Heritage planning overlays do not prevent demolition of buildings “considered a danger to life or property”, City Hall said. Engineers assessments showed that it would not be possible to maintain the façade of the building while demolishing the building due to insufficient foundations and concrete cancer through the entire structure.

The shoring up and parts of the demolition process required closure of an area around the intersection in central Geelong. The demolition project managers worked closely with VicRoads to ensure all traffic disruptions were planned and managed carefully and safely.