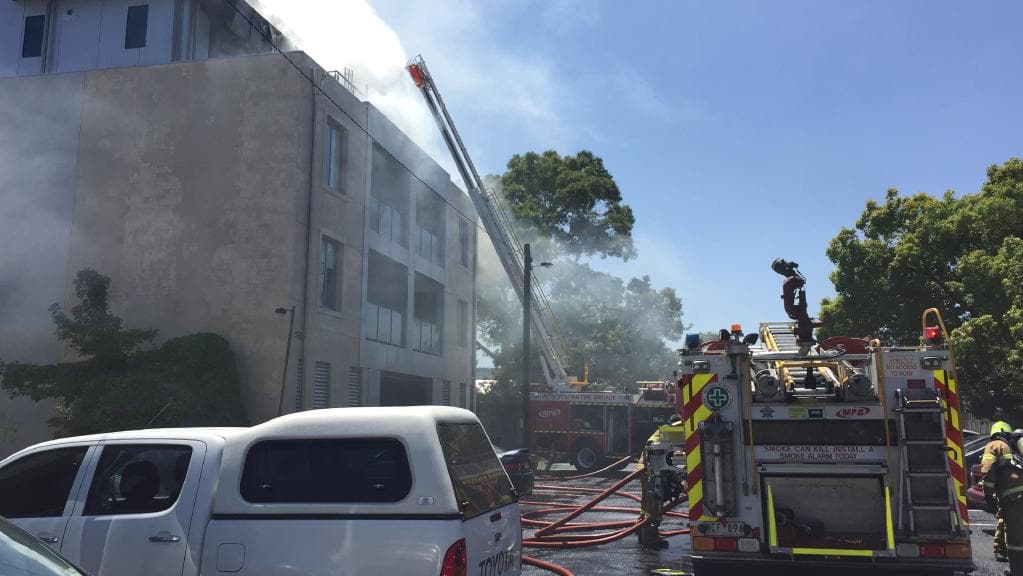 FIRE crews brought an apartment blaze in Crisp St, Hampton under control — and rescued a cat — after extinguishing fires in two units. 10 trucks were called to the building on the corner of Hampton St about 1.40pm and forced their way in to a third-floor apartment via the balcony. No one was home at the time and no-one was injured.